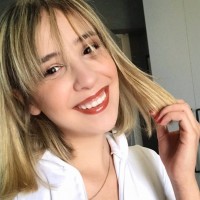 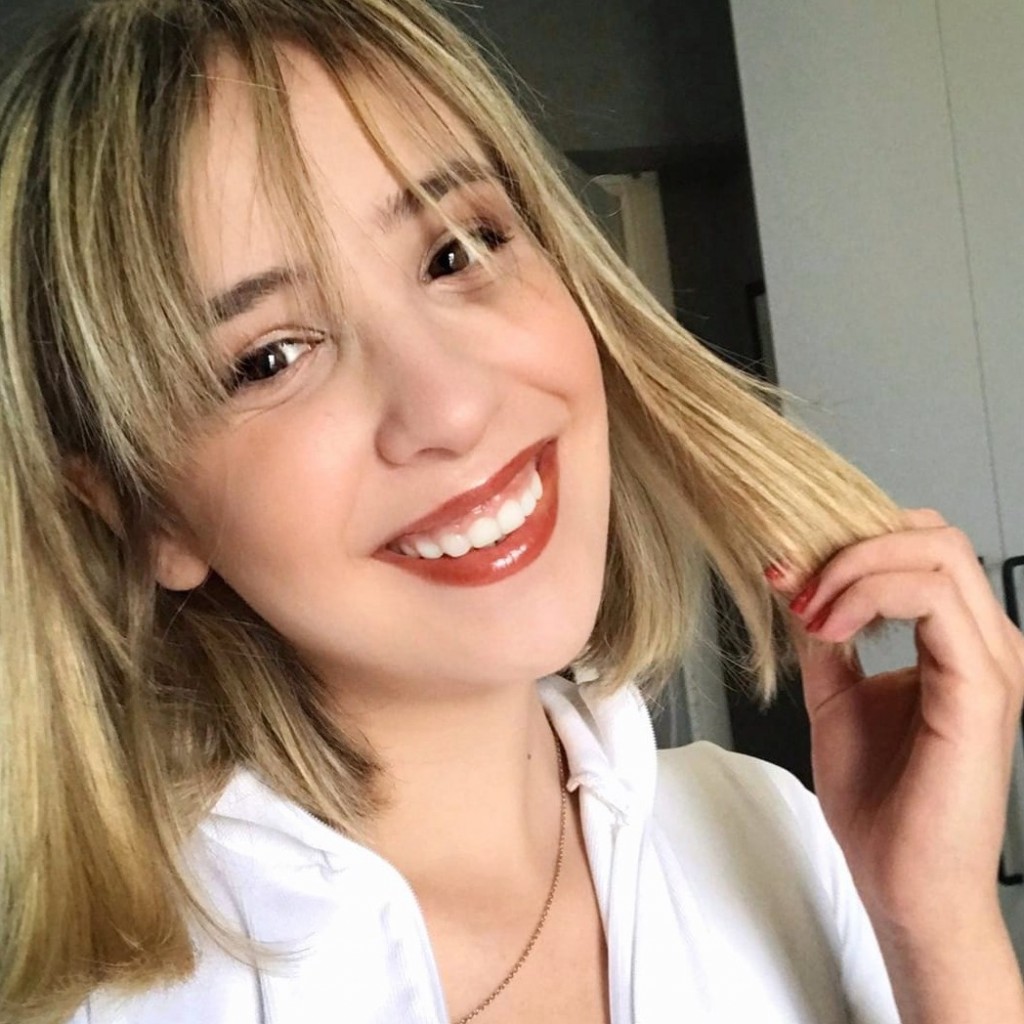 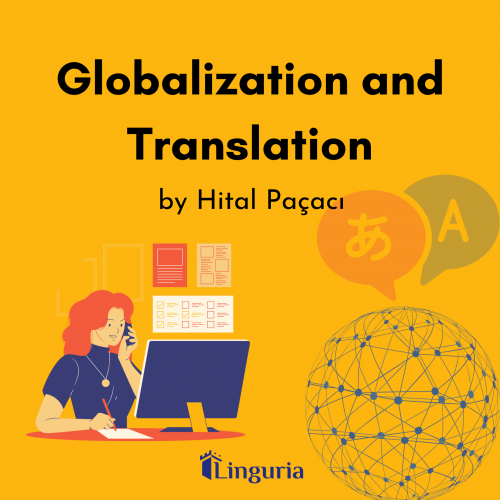 How long does it take for Coca Cola to launch a new product into the world market? How many countries does Apple sell its products to?

It is easy to answer these questions. Coca Cola can launch its new product in many countries in a very short time, and Apple products are sold in dozens of countries. But how are products designed in one country and one language known and purchased around the world? Because these companies and their products are global.

So, what does it mean to be global, or what is globalization?

Globalization is an international integration process arising from the exchange of products, ideas, cultures, and world views. Some argue that the globalization process started with the discovery of the American continent. For some, the Crusades formed the basis of globalization because trade increased at that time and trade meant people seeing, learning, and buying new things.

The 21st century is the century of globalization and it has both positive and negative effects on our lives. With globalization, the economic growth rate increased significantly. It is now very easy to access new cultures and new technologies around the world. In addition, people can now sell their products not only in their homeland but all over the world. Don't you think these are the positive results of globalization?

Just as life comes with death, crime with punishment, and peace with war, positive effects also come with negative ones. Some may cite imperialism and neo-colonization as examples of these negative effects.

Countries that dominate the world in the process of globalization are economically, politically, and culturally superior to the rest. Therefore, the languages of those countries are 'superior' to others. We all know that today's lingua franca is English because America ranks first in almost every field. Before English, French was the lingua franca. Who knows which language will claim this title years from now on?

Knowing the English language has become a must in order to exist in the global world and to have a place in the upper layers of the global pyramid. Unfortunately, as we are all aware of, not everyone can speak this language. However, international companies need to address the countries and their citizens in their own languages so that they can sell their products. The very same people also need to understand English in order to keep up with the world agenda. This is quite a problem needs solving, wouldn’t you agree?

Translation has existed since the dawn of humanity. Translation, which is necessary for people speaking different languages to be able to communicate with each other and live together, now also serves globalization. It cannot be considered separately from translation. This is exactly why translation and translators are so important.

The growth of the economy plays an essential role in the capitalist system; in order for this growth to accelerate, more investments must be made, more products must be launched and sold around the world. At this point, translation comes into play and enables people to open up to the world.

While localization is a translation strategy, it is also much more than that. Why does the Coca cola company advertise differently for each country? Could it be expected that an advertisement showing coca cola is consumed at the tables set up during the Ramadan Feast will be successful in Norway?

I think the answer is clear.

While localization is a translation strategy, it is also much more than that; it enables companies like Coca cola to appeal to different people from different cultures. Without translation, the growth rate of the global world would decrease drastically. It is now obvious translation is an essential tool for globalization to continue its existence.

In today’s world, I believe translation will gain even more importance because of its impact. As translators, all we need to do is to figure out how to take advantage of the current situation. Be aware: translation is no more just a tool to enable people to communicate. It is a way to address the world and contribute to the growth of the global world.

Close
Are you sure?
Please, enter a value here